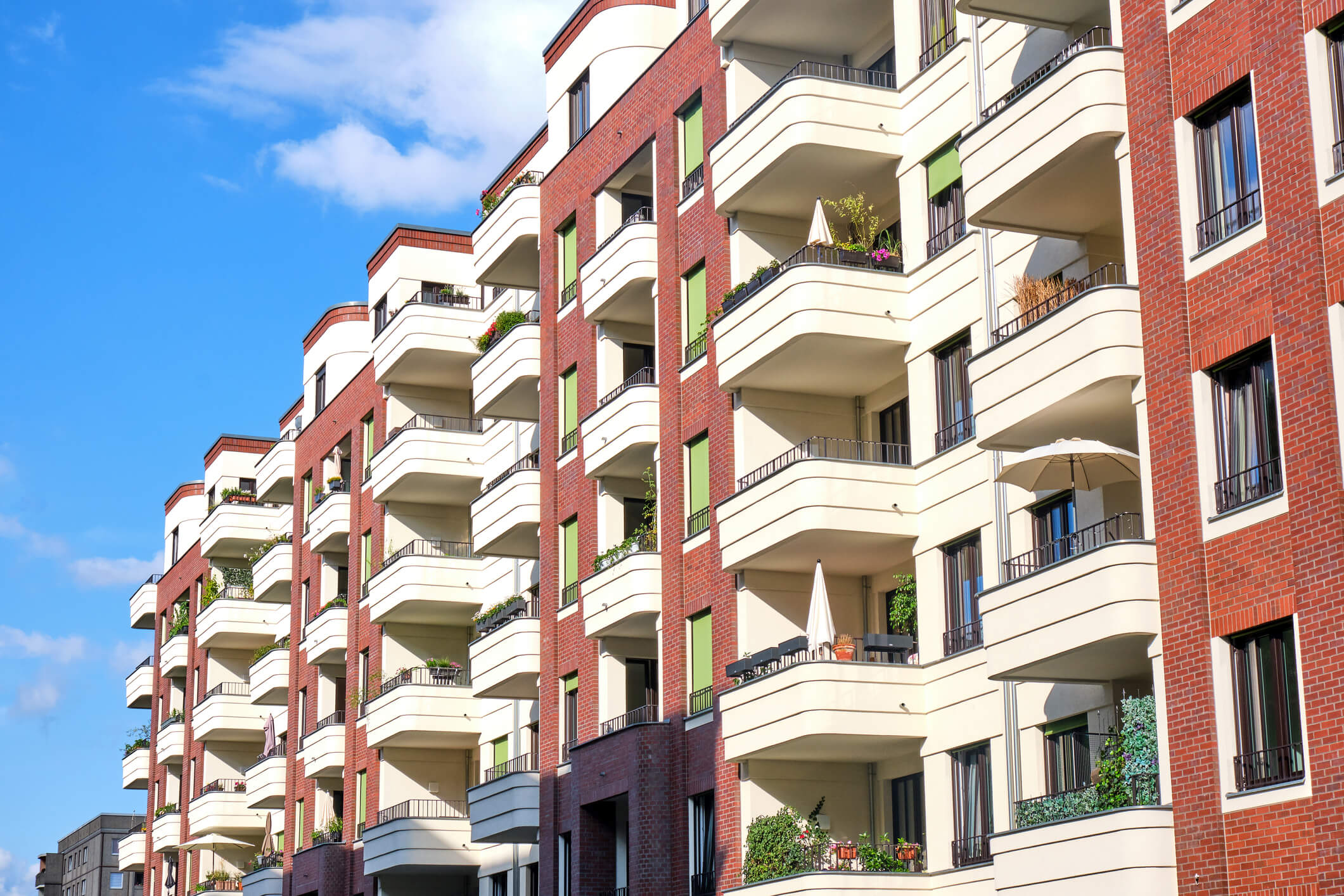 Anyone who lives and works in Los Angeles knows that housing is at a premium. The housing supply is becoming more scarce and less affordable with time. What you might not know is how much the affordable housing crisis affects the whole community — and the major opportunity it offers to real estate investors.

Here we’ll take a look at some of the key things to know about the affordable housing crisis in L.A. and how it might influence your decision to invest in multi-family housing developments.

In the 21st century, real estate construction has ranged from about 6% to almost 9% of the U.S. GDP. For homeowners, an increase in real estate prices equates to increased equity and greater consumer spending. However, for renters, the opposite is often true. As they direct more of their income to keeping a roof over their head, they’re less able to channel money into other sectors of the economy.

Many of the people who make L.A.’s individual neighborhoods greatly rely on affordable rental housing. From retirees, to the teachers at your children’s school, to the service industry professionals that keep our restaurants thriving, all kinds of people need a place to live. More affordable multifamily housing attracts more employees for local businesses.

2. Renting Is a Way of Life in Los Angeles

Even in high-priced Southern California, L.A. stands out. According to the 2019 Multifamily Forecast Report from Casden and USC, “Los Angeles County has the highest average rent among Southern California metros.” It’s also the only SoCal county with more renters than homeowners. Half of Los Angeles renters are rent burdened, meaning they spend more than 30% of their household income on rent. Yet, even with high costs and people leaving the county, the vacancy rate typically hovers around 4-5%. Home ownership is so out of reach, that the only options are to overextend oneself to pay rent, leave the area, live with relatives, or become homeless.

3. People Are Leaving L.A. County for Lower Costs of Living

As home values go up, rents generally go up, too. Rising housing prices tend to drive people to more affordable markets. The Casden Report says, “Housing in Southern California is so expensive relative to incomes, people are leaving the region in large numbers,” often for Phoenix or Las Vegas. In 2018, 86,000 people left L.A. County for other U.S. counties, and this migration trend has intensified in reaction to COVID-19. In July 2020 alone, the county lost 74,000 residents.

4. People Are Living With Their Parents Longer Because of It

According to Pew Research, more 18 to 29-year-olds nationwide are living with their parents than at any time since the Great Depression. Los Angeles ranks #3 for the trend, and it skews even older. Here, 27% of adults 25 to 40 live with their parents. The loss of service industry jobs during the pandemic contributed, but the trend was already in place due to the high cost of living in L.A. Parents who own their homes should think about how affordability of rental housing affects their children’s ability to become independent and start building wealth.

Much of L.A. was built in the 1920s. Less strict building codes, as well as the ravages of time have left many apartment buildings unsafe or uninhabitable. Things like asbestos, aging pipes, and outdated electrical systems all pose hazards. With the county so built out, the only option is to upcycle these communities, rebuilding with modern codes and thereby improving public health.

Examples of revitalized and updated L.A. neighborhoods abound, including Venice, Mar Vista, Silverton, and Frogtown, to name a few. Even downtown L.A., with its history of blight, was named the second coolest neighborhood in the world by Time Out in 2020.

Purposeful land development and design stand to enhance our communities by reviving dilapidated lots with energy- and cost-efficient buildings. These savings allow building owners to accept affordable rents and receive higher net operating income. The result is a win for the neighborhood, the tenant, the building owner or landlord, and the investors who bring it to fruition.

To learn about opportunities to invest in multifamily and co-living development projects that can help turn the tide of L.A.’s housing crisis, get in touch with Beach City Capital.

Affordability has long been a serious issue within the Los Angeles housing market. Now, as the...
Read More