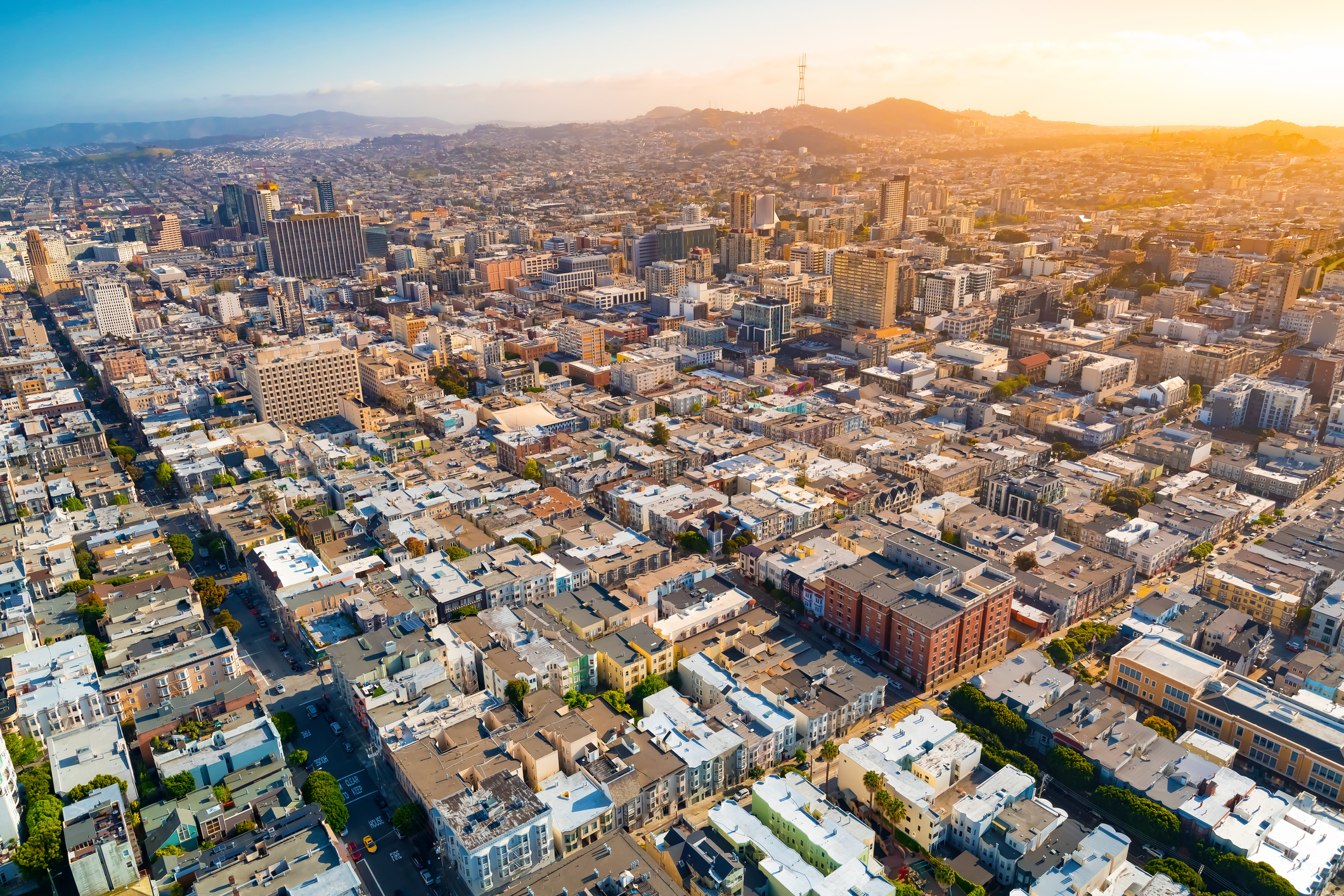 What to Know About Investing in Opportunity Zones

Opportunity zones are part of an economic development initiative that encourages investment in underserved communities through the use of tax incentives. Under the initiative, investors can transfer their capital gains into a qualified opportunity fund in exchange for tax deferment. If you hold onto this investment for long enough, you can eliminate taxable liability from your gains.

The IRS website notes that “low income communities and certain neighboring areas, defined by population census tracts, can qualify as opportunity zones. States nominate communities for the designation, and the U.S. Department of the Treasury certifies that nomination.”

Once a community obtains opportunity zone certification, then investors can put their capital to work financing new projects and enterprises in exchange for capital gains tax advantages. The United States has over 8,700 qualified opportunity zones across every state and territory.

The Story Behind Opportunity Zones

According to the Economic Innovation Group, the opportunity zones tax incentive was “established by Congress in the Tax Cuts and Jobs Act of 2017 to encourage long-term investments in low income urban and rural communities nationwide.” Forbes and other media outlets have credited entrepreneur Sean Parker, who rose to fame after co-founding Napster and then becoming the first president of Facebook, as a driving force behind the provision.

In 2015, Parker co-founded the Economic Innovation Group, which published a whitepaper on the idea of opportunity zones. The idea eventually won the support of Senators Cory Booker, Democrat of New Jersey, and Tim Scott, Republican of South Carolina. This partnership led to the inclusion of the opportunity zones provision in the Tax Cuts and Jobs Act of 2017.

Benefits of Investing in Opportunity Zones

Whenever you sell a stock portfolio, real estate, or any other investment where you have a large capital gain, that income incurs a tax. The opportunity zone tax incentive allows you to reinvest that gain into a qualified opportunity fund. After a 10-year hold, you don’t have to pay taxes on additional gains. This is to help, again, incentivize investment in underserved communities.

The Tax Policy Center (TPC), a nonpartisan think tank based in Washington, D.C., outlines the three primary tax benefits for investing in opportunity zones as follows:

For example, if you were to hold a million dollar capital gain and you invest it into an opportunity zone development project, usually you would get a 3x return on that. Your proceeds should be about three million dollars. In this example of an opportunity zone investment held for 10 years, your gain from your gain is 100% tax free. If you continue to do that in perpetuity, you can make a large sum of money and create generational wealth that you can pass along to your family.

As a nation, we are trying to rebuild this country. We are trying to focus on locations that need to be rebuilt and that need economic help. And this opportunity zone tax incentive not only allows investors to get capital gain shelter and deferment — and benefit from that — but it also benefits the community. So it is definitely an anomaly in the investment world. It’s a win-win situation.

As with any investment, it’s important to make sure you reinvest your capital wisely into opportunity zone projects that will set you and the community up for success. That is why it pays to work with a reliable real estate investment company that understands the local market. At Beach City Capital, we see opportunity zones as a tremendous investment opportunity.

We currently have two commercial real estate projects in our portfolio that fall within qualified opportunity zones in the Greater Los Angeles area and are always on the lookout for additional developments with investment potential. Current opportunity zone developments include:

Don’t hesitate to contact us for more information about opportunity zones, the tax benefits of commercial real estate investing, and investment opportunities in Greater Los Angeles.

Tags: Investment Management
Back to Blog

Real estate investing has changed significantly due to evolving technology as well as shifting...
Read More

Why You Should Invest in Opportunity Zones (Video) | Beach City Capital

Affordability has long been a serious issue within the Los Angeles housing market. Now, as the...
Read More